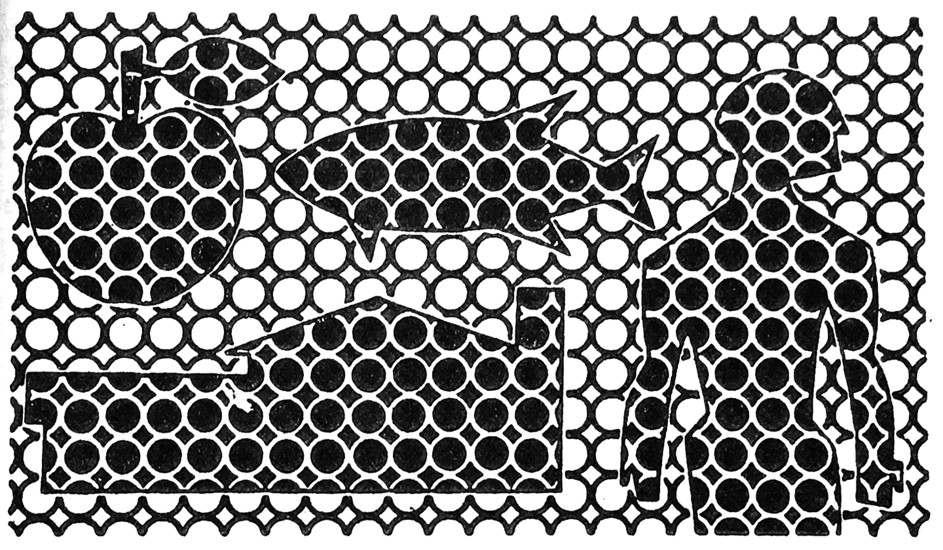 Issue no. 94 of e-flux journal contains the first part of my text “Shattered Matter, Transformed Forms: Notes on Nuclear Aesthetics.” This is essentially a chapter from the book I’m working on at the moment: Objections, which in turn is the first volume of the two-parter Forms of Abstraction. The second volume will be titled Personafications. These may not be the most commercial titles in the history of publishing, but I think I’ll stick with them. Basically, it all amounts to the culmination of years of work on abstraction, both in the artistic sense and as capitalist “real abstraction” that (in)forms objecthood and subjectivity, property and person, commodity and entrepreneurial self. Throughout, aesthetic practice provides tools for thinking through the contradictions and antinomies of our actually existing abstraction.

Some seminars I thought in recent years at the VU and at the DAI were part of the work on the Forms of Abstraction project; this text, for instance, benefited greatly from a seminar I thought on Nuclear Aesthetics at the VU, which will also result in an issue of the journal Kunstlicht later this year, to which some of the students will be contributing.