The January issue of e-flux journal is the first half of a two-parter, guest-edited by Tom Holert, on “The Politics of Shine.” My essay “Shine and Schein” can be found here. 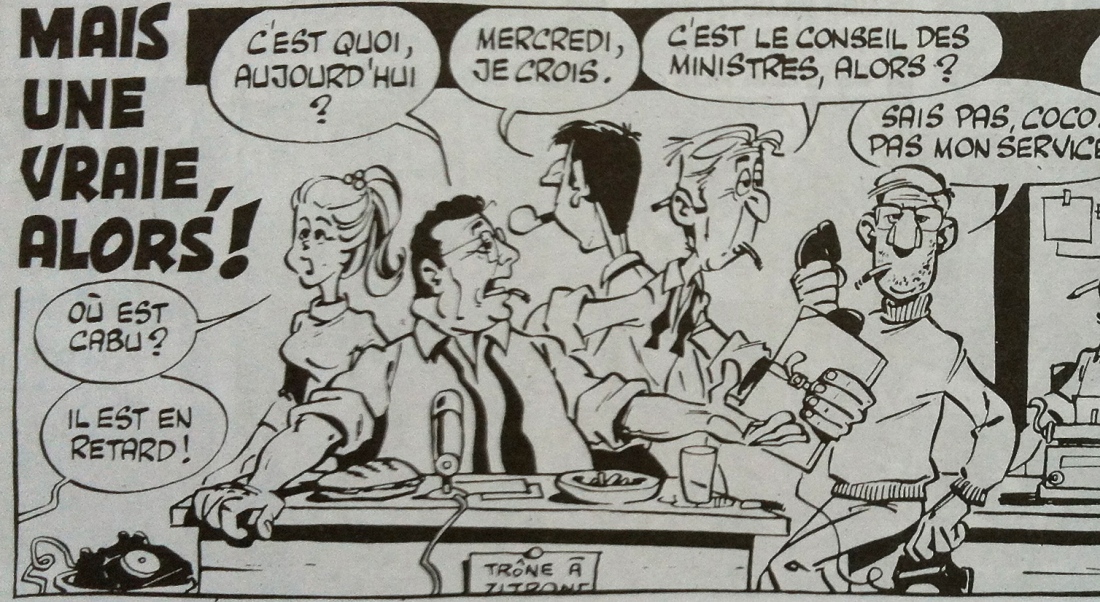 While the aftermath of the Charlie Hebdo massacre was unfolding in the media in real time, I came across this drawing (depicting an editorial meeting on a Wednesday, no less) from a 1967 comic by Goscinny and Gotlib. Cabu being late (en retard) with his drawings was evidently a running gag that lasted for half a century, and to which fellow cartoonist Zep has now given a final twist:

Meanwhile, this made-for-social-media bloodbath clearly has the desired effect of strengthening the proponents of ideological Kulturkampf on all sides, and making any genuine social and political analysis and action extremely difficult. Olivier Roy has a good, level-headed take on the situation in Le Monde, but the online version is behind a paywall. In the New Statesman, Žižek displays his knack for dialectical acrobatics in thinking beyond the ideological opposition between Liberal West versus Fundamentalist Islam. 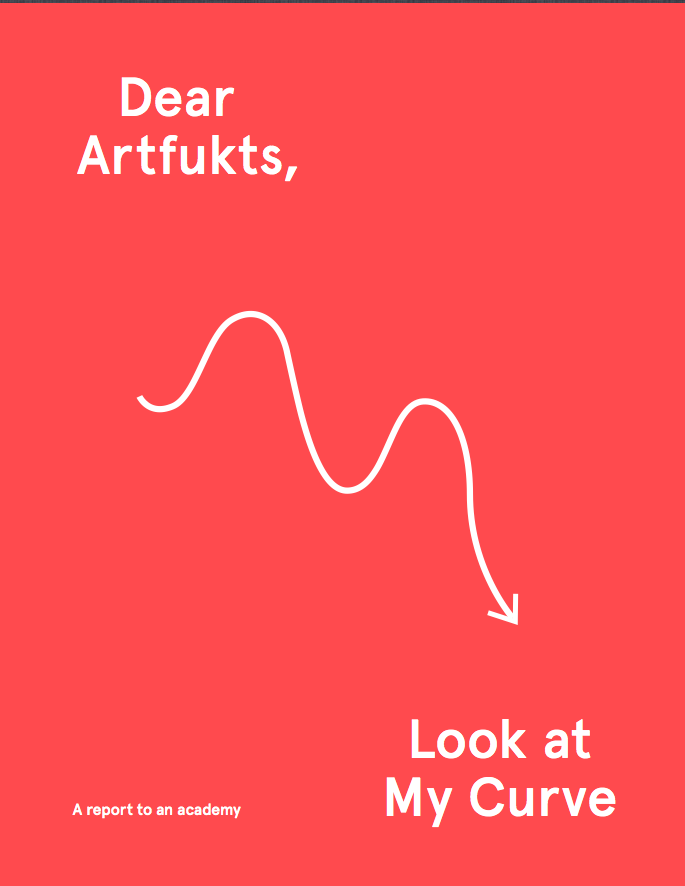 Open! has published my essay “Concrete Abstraction – Our Common World,” which is roughly and partly based on a talk I gave at the Art in the Age Age of Real Abstraction symposium at UCL in the spring of 2014. After “Living with Abstraction” and “Inside Abstraction” this is my third essay on the subject, and I promise it’s the last one. (With the proviso that at some point, this text and bits of “Inside Abstraction” should become a book chapter.)

In the context of Open!, the essay is part of the “Commonist Aesthetics” series.