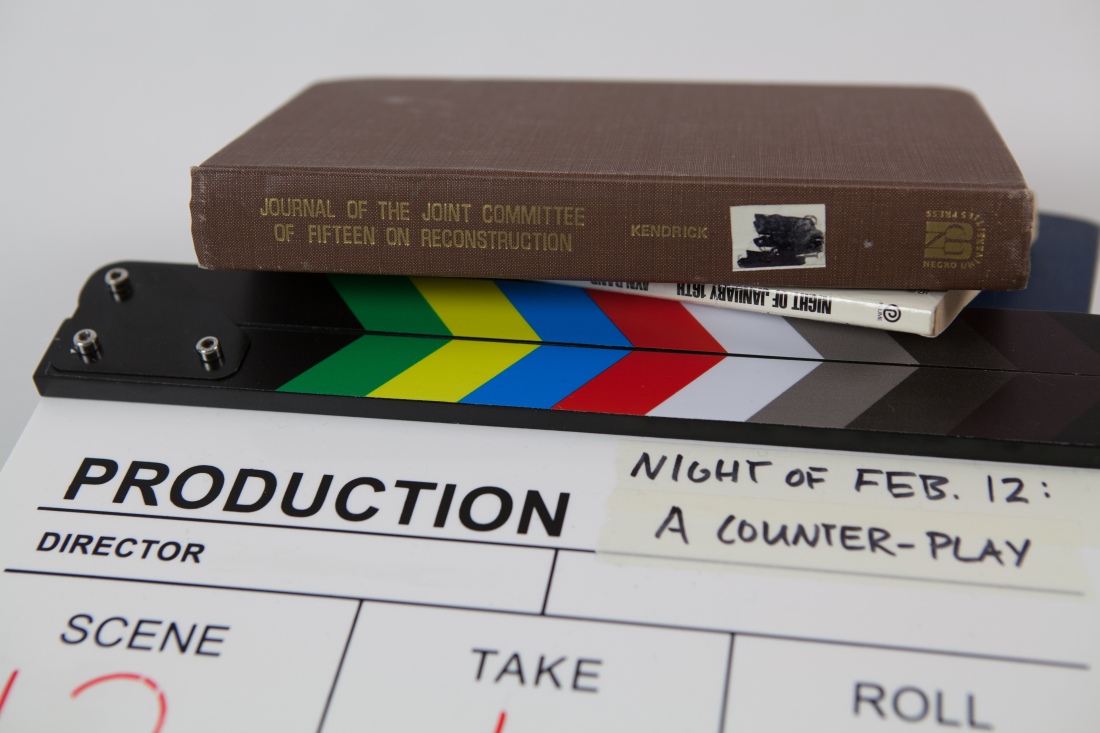 My essay “Legal Forms, Value-Forms, Forms of Resistance” has been published in the Hearings journal of Contour Biennale in Mechelen, which will open in March. The text will also be included in Contour’s print publication. It has been informed by my seminar “Legalize Everything!” at the Dutch Art Institute,  which focuses on intersections between critical legal theory, aesthetics and politics. 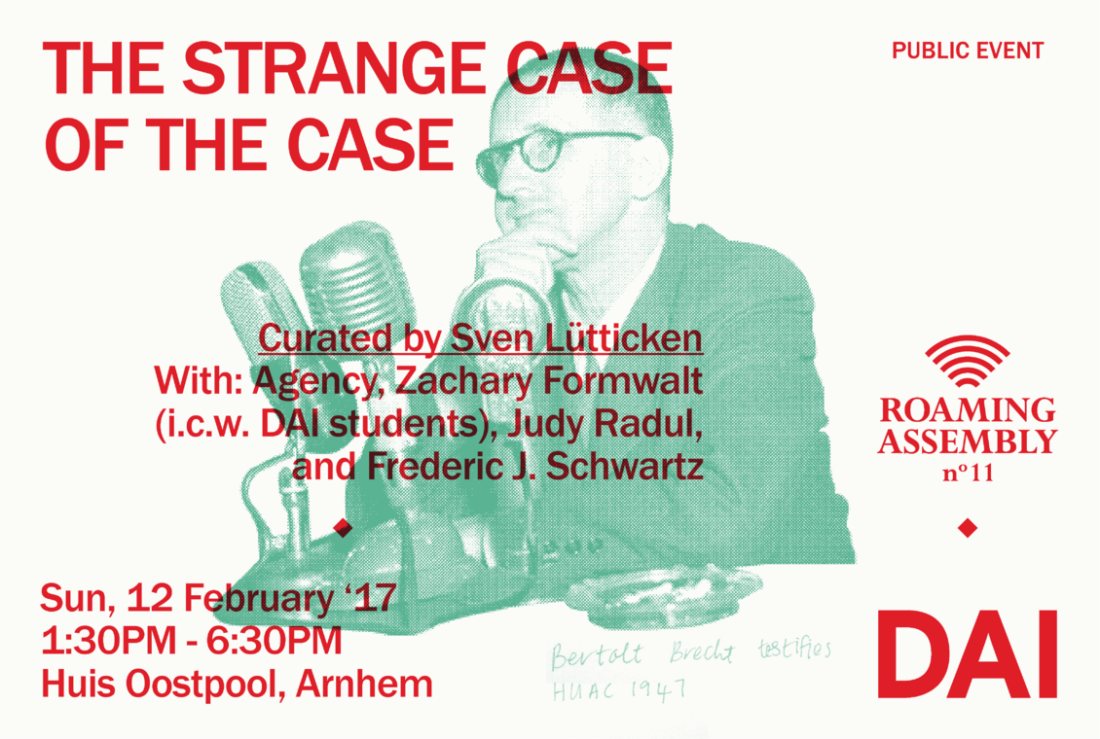 In this context I will also organize a public symposium in the DAI’s “Roaming Assembly” series, which will take place in Huis Oostpool in Arnhem on Sunday, February 12 from 1:30 to 7:30 PM. Contributors are Zachary Formwalt (in collaboration with a group of DAI students), Frederic Schwartz, Judy Radul and Kobe Matthys (Agency). 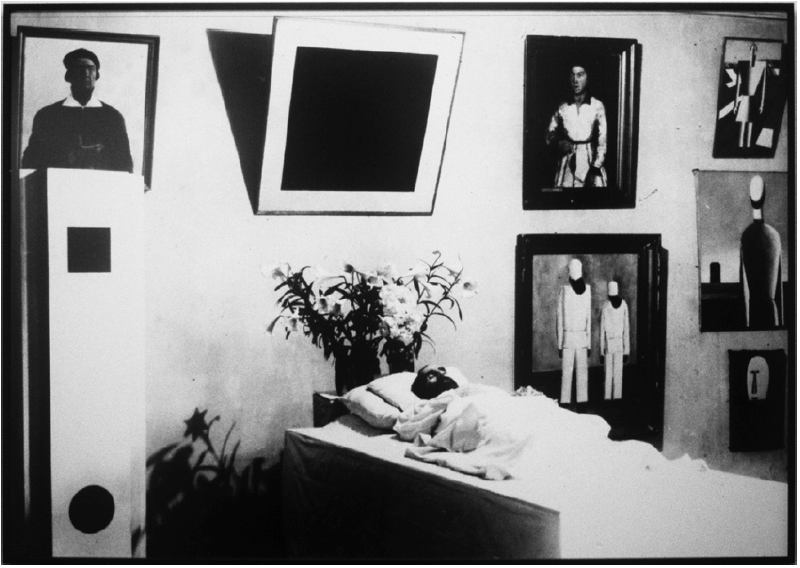