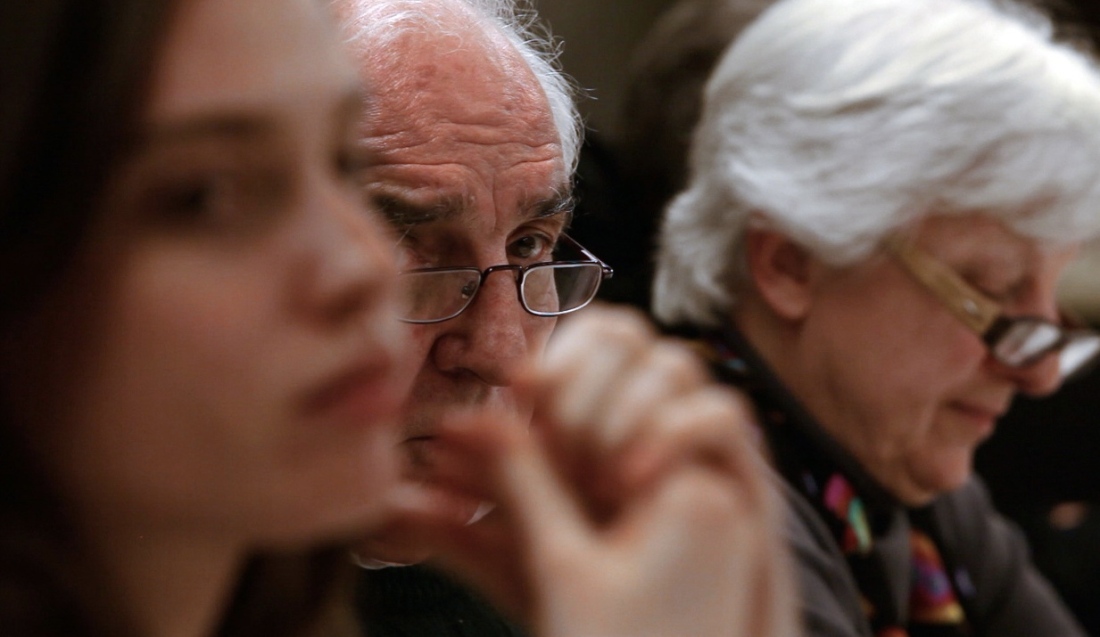 Texte zur Kunst no. 104 (December 2016) “examines a key protagonist of the modern age: the individual. As our cover suggests, there is an inherent tragedy to this being who, however autonomous, is beholden to a program that it must internalize at the price of suffering enormously. This issue takes up the individual not as a fixed subject, but as a mode of the self that shifts according to the current form of governance, asking how 15-some years of the “new spirit of capitalism” has shaped her – as an artist, as an entrepreneur, as a “productive” contemporary self.”

Contributions include an interview with Wendy Brown by Isabelle Graw, an essay by Nina Power, and a section called “Buffering of the Self: Guising in the Mid-00’s,” which collects short texts on collective artist personas such as Luther Blissett and Reena Spaulings. I contributed an essay titled “Speech Gestures: Notes on the Individual and the Socialization of Language after Gutenberg,” in which I discuss the role of lecture-performances and reading groups in today’s cultural economy—taking a few cues from Vilém Flusser’s theory of gestures in the process.